The Not-So-Hot Truth About Sweat Rash

And 3 Proven Ways to Kick it to the Curb

Summer. It initiates instant mental images of sun-soaked scenes, clear blue seas, and even clearer skin. But in reality, the truth is a little less…rose-tinted. The sweet dream of summer is all too often tainted by the infamous villain that is sweat rash, cropping up slowly until you’re left with an embarrassingly red and raw presence at the beach.

Thankfully, this polluted picture doesn’t have to be your narrative this summer. There are ways of taking sweat rash by the horns and taming the beast, but to do so, first thing’s first – you need to understand how and where it starts in the first place.

What is Sweat Rash?

Otherwise known as candida intertrigo, sweat rash is a painful form of skin inflammation caused by bacteria and yeast. It’s most common in areas of the skin where moisture can easily become trapped, like under the arms or between the thighs. Sweat rash is also, obviously, more common in warmer, more humid climates. Like ours.

What are the Symptoms of Sweat Rash?

Sweat rash isn’t always a small red irritation on the surface of your skin. Often, it causes scaling on the periphery, broken skin, blisters, and a stinging and/or burning sensation that no mental image of summer can help you ignore. If you don’t fall into a high-risk category – like being pregnant, overweight, or elderly – then you can take control of your sweat rash by simply investing in a high-quality sweat rash cream designed to do exactly what it claims. Stop sweat rash in its tracks.

What are the Best Creams for Sweat Rash?

When shopping for a sweat rash cream that works, you need to look for something that functions as both an effective antiperspirant and a soothing emollient – and that’s where Neat Feat’s 3B Action Cream comes in. Formulated to target the root cause of sweat rash, this tried, tested, and proven formula prevents sweating in crucial areas while encouraging healthy hydration and, most importantly, preventing the sweat rash from getting worse.

Neat Feat’s 3B Action Cream is safe and effective for the whole family, so you can finally win the war against sweat rash and experience life on the other side of red, raw, and inflamed skin. 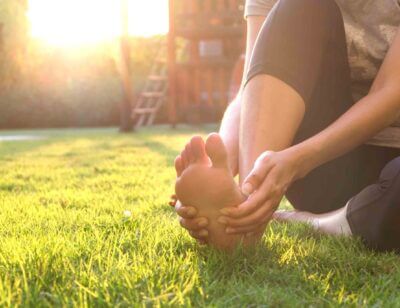 Foot Problems You Can Handle   When we think of taking care of our feet, we … 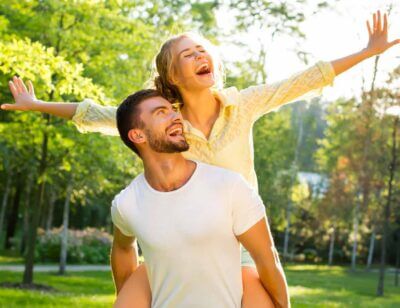 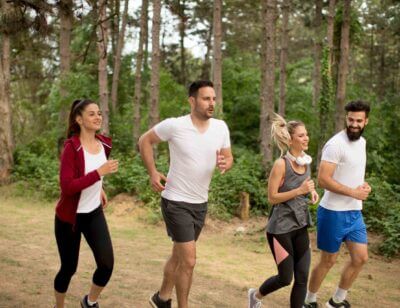 Level Up Your Health Game with Neat Feat! 8 April 2021

In honour of the International Day of Sport this year, We’re introducing you to our …

The Not-So-Hot Truth About Sweat Rash 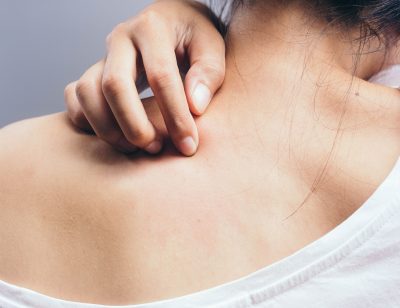 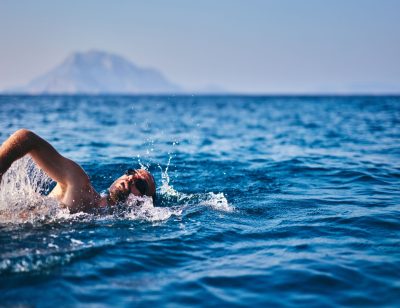 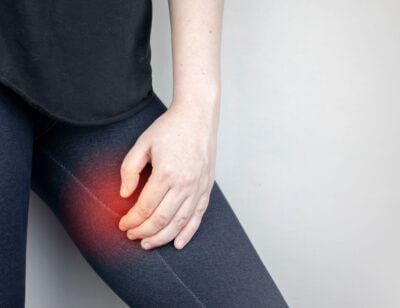