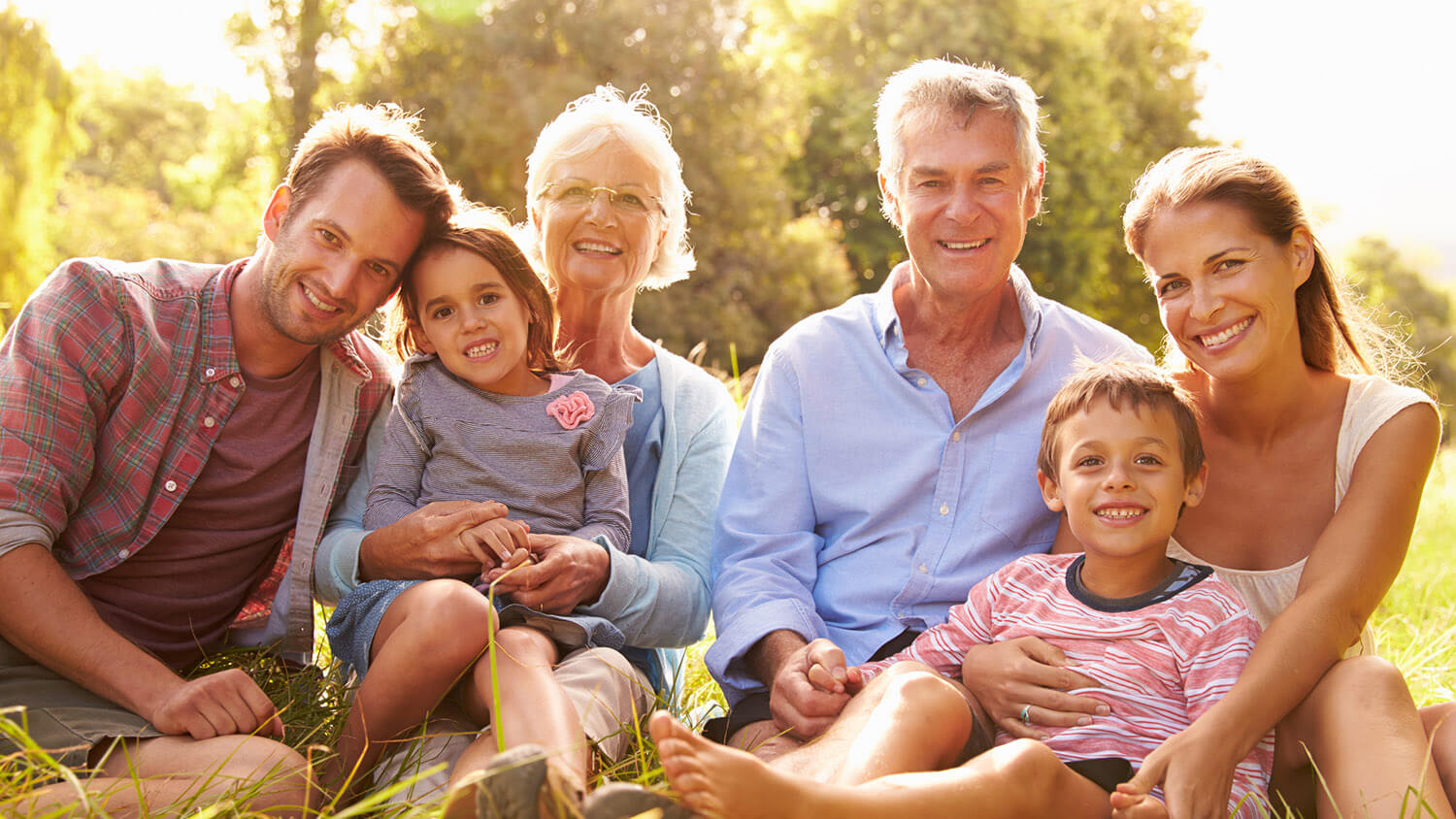 The warm sun on your skin, days at the beach with the grandkids, Christmas gatherings, meals outside on the deck listening to the birds chirping – these are all things to love about the summer months.

But there’s one downside to the hot weather: perspiration. Any amount of gardening, running around with the grandkids or even walking can leave your underarms wet with sweat. And no matter how much fanning you do or cold water you drink to stay hydrated, perspiration is a given as the temperatures rise.

Sometimes even the simple act of getting dressed or blow-drying your hair can make you drip bucketloads (particularly in northern Australia, where the humidity is extreme). But it’s really not surprising given that everyone has between two and five million sweat glands across their body. The real problem is when your skin becomes irritated by the sweat, causing a rash or chafing.

But thankfully, there are products available to help. Neat Feat, for example, has developed the world’s first anti-perspirant for feet, along with a complementary range of highly effective products to help prevent sweating from head to toe. The items were formulated by New Zealand physicians to not only assist with perspiration but also help with the associated issues caused by sweating.

From rashes and chafing to clammy hands, facial sweat, foot odour and bacterial and fungal infections, these products could keep your summer substantially free of perspiration.

Even though we might not want to admit it, we can sweat literally anywhere on our bodies, from our feet right up to our head (yes, even between our buttocks, our legs and beneath the breasts). But you probably don’t want to go rolling your normal deodorant around everywhere!

Fortunately, there is a special antiperspirant that was designed specifically to help solve this problem. The soothing cream incorporates an effective antiperspirant in an emollient to reduce the amount of sweat produced and is perfect for those areas where skin surfaces rub together and become inflamed.

As a bonus, it also helps to prevent fungal infections such as tinea or intertrigo (a rash that usually appears between folds of the skin), which tend to occur in those warm, moist areas of the body.

You know it’s getting hot when the sweat starts dripping down your face. First it’s the little beads on your top lip and then as the temperature rises you start to feel dampness on your eyelids too. For those who live in colder parts of the world, this probably seems bizarre, but in Australia it’s definitely not uncommon.

That’s why Neat Feat created a product specifically for your face. The soothing gel formulation evaporates rapidly from the surface of the skin after being applied, leaving behind an active, antiperspirant ingredient that helps prevent sweating in the first place. It’s best applied before makeup (it also acts as a great primer!), moisturiser or sunscreen, so the product remains on the skin for longer. All you have to do is spread it over your forehead, upper lip and back of the neck, making sure to avoid the eye area and the scalp.

Just like the rest of the body, your palms can sweat. Often this is when you’re in a stressful situation, but it can occur simply because you’re too hot. And when your hands feel wet and slippery, playing any kind of activity – such as golf, tennis or riding a bike – can become quite difficult.

The Hand Saver was created to solve this problem, with the antiperspirant ingredient helping to prevent excessive perspiration of the hands. Incredibly, it leaves the hands dry for up to three hours – even after they’ve been washed (which, let’s face it, we’ve been doing a lot of lately!).

While we tend to notice our underarm sweat the most, our feet actually do a lot of perspiring throughout the day. In fact, most adults will sweat about a quarter of a cup into their socks or shoes a day, so it’s really no wonder why so many people suffer from stinky feet!

But there is a deodorant you can use on your feet to help prevent not only excessive foot perspiration, but eliminate odour and minimise the risk of contracting nasty foot infections that are more prevalent in summer, such as tinea. The deodorant contains moisturising agents that help prevent feet from cracking, while the aluminium (the most effective antiperspirant available) assists with the sweating issue. Simply roll it onto your feet and you’re good to go! 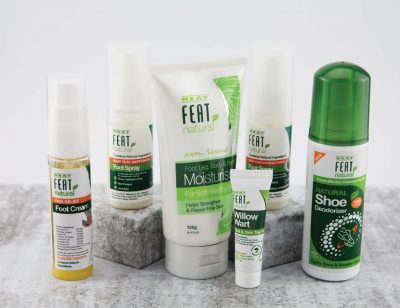 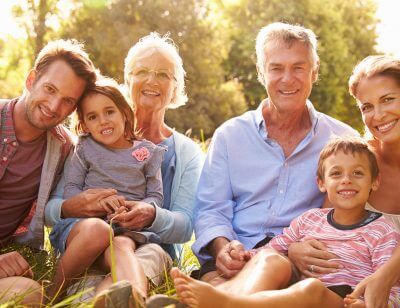 The warm sun on your skin, days at the beach with the grandkids, Christmas gatherings, …